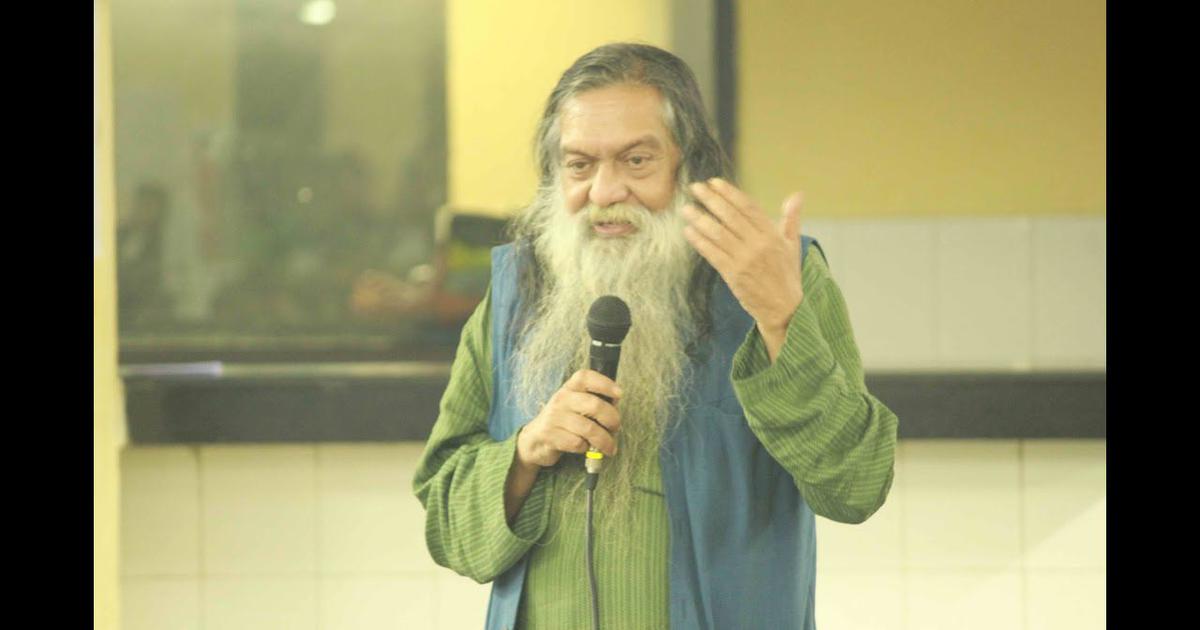 Sen suffered a heart attack around 11 pm on Monday, his brother Pronab Sen said. “We rushed him to the hospital, but it was all over by the time we got there,” he said.

Abhijit Sen taught economics at the universities at Oxford and Cambridge in the United Kingdom, and at Delhi’s Jawaharlal Nehru University.

In 1997, the then United Front government made him the chairperson of the Commission on Agricultural Costs and Prices – an organisation under the Union agriculture ministry tasked with recommending minimum support prices for a range of farm commodities, according to The Wire.

Three years later, the National Democratic Alliance government under Atal Bihari Vajpayee asked him to head an expert panel on a long-term grain policy. The committee had recommended putting in place a universal public distribution system for rice and wheat, and had also recommended that the Commission for Agricultural Costs and Prices should be made a empowered and statutory body.

Sen was also a member of the Planning Commission from 2004 to 2014 during the tenure of the Manmohan Singh-led United Progressive Alliance government. He received the Padma Bhushan award for public service in 2010.

Communist Party of India (Marxist) leader Sitaram Yechury said that the economist’s work and interventions benefited many lives. “Prof Abhijit Sen was a fine economist with both his head & heart in the right place,” Yechury wrote on Twitter. “…I’m sure that my friend had much more to say & contribute at this difficult time India is going through. His passing is a big loss to us.”

Economist and professor at the Tata Institute of Social Sciences R Ramakumar described Sen as the country’s most competent and knowledgeable agricultural economist. “The discipline will be terribly poorer without him,” he said. “Always so affable and kind with comments and advice, his departure is a deep personal loss too.”