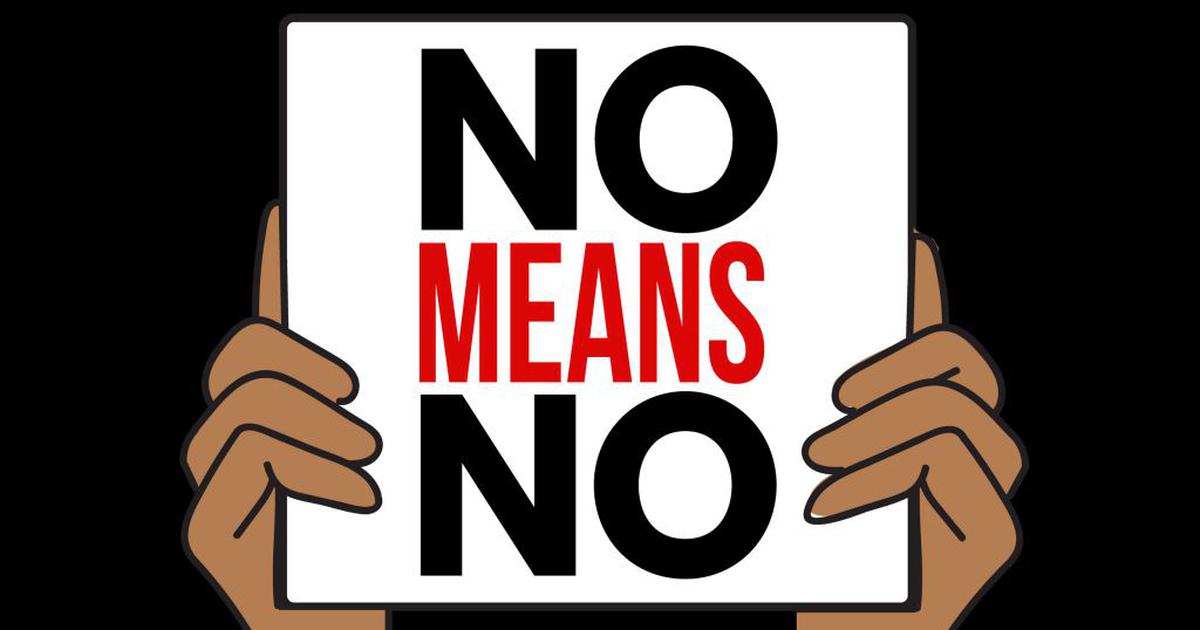 The National Commission for Women on Monday urged the Jharkhand Police chief to ensure a fair investigation into the death of a Class 12 girl who was allegedly set ablaze by a man for not responding to his advances.

The women’s panel told the police to submit a action-taken report within seven days.

On August 23, a man named Shahrukh allegedly poured petrol on the student through a window while she was sleeping in her room, according to PTI. He then set her on fire, according to the police.

The girl was admitted to the Rajendra Institute of Medical Sciences at Ranchi, but died in the early hours of August 28.

On Monday, the National Commission for Women said that it has taken cognisance of the matter and was anguished about the crime.

“Chairperson Ms Rekha Sharma has written to Director General of Police, Jharkhand to look into the matter and to ensure that a fair investigation is accomplished in a time-bound manner,” the women’s body said in a statement.

Sharma also said that a fact-finding team of the women’s panel will meet the victim’s family and also speak to police authorities on Tuesday. “…It will see to it that family gets all the required help,” she said.

The police arrested Shahrukh on August 23, and arrested another accused person, Naeem alias Chhotu Khan, on Monday, according to ANI. Dumka Superintendent of Police Amber Lakra said that the police will demand that the trial in the case be conducted in a fast-track court.

“People are co-operating with us,” Lakra said. “We appeal to people to maintain peace. The situation is under control and Section 144 [of the Code of Criminal Procedure, which bans the assembly of four or more persons] has been imposed.”

On Monday, shops, schools and colleges remained closed in Dumka after Hindutva groups Vishwa Hindu Parishad and Bajrang Dal called for a shutdown, according to PTI. The movement of long-distance buses was also adversely affected.

Protestors also gathered at the Albert Ekka Chowk in Ranchi and shouted slogans against the state government.

Jharkhand Chief Minister Hemant Soren on Monday told the district administration to provide financial assistance of Rs 10 lakh to the family of the girl, and directed that the legal proceedings be carried out in a fast-track court.

The girl was a minor, says child rights panel

Meanwhile, the Dumka Child Welfare Committee has said that the girl who died was around 16-years- old according to her Class 10 marksheet, PTI reported.

The panel’s chairperson Amarendra Kumar said that the girl was not an adult, as the police had been claiming.

“We recommend that sections of the POCSO [Protection of Children from Sexual Offences] Act be added to the FIR as the girl was a minor as per our probe,” he said.

The police had claimed that the girl was 19 years old, based on a statement that she had given to a magistrate.